Listening to the Sea

My project „Listening to the Sea“ is based on a trip to the Westfjords in Iceland. During a boattour I met Judith Scott, an international whale watching guide. She provided me her Whale Photo Identification Catalogue with whale fins from 180 North Atlantic humpback whales spotted in the Wetfjords Iceland.The different personality traits of whales, their fins, inspired me to draw these 180 whale fins with watercolor. The recurring shape also allows other interpretations.

I am presenting the drawings directly on the wall or as a „block“ with photocopies of the original watercolors.

Another part of the project are various analog photographies and the video work “Song for Seals” based on my researches in the Westfjords Iceland.
Among these is the photograph „Walkreis“. I photographed the surface of the sea, on which a kind of water circle forms for only a short time after a whale has dived – the last trace of an event that has already passed. 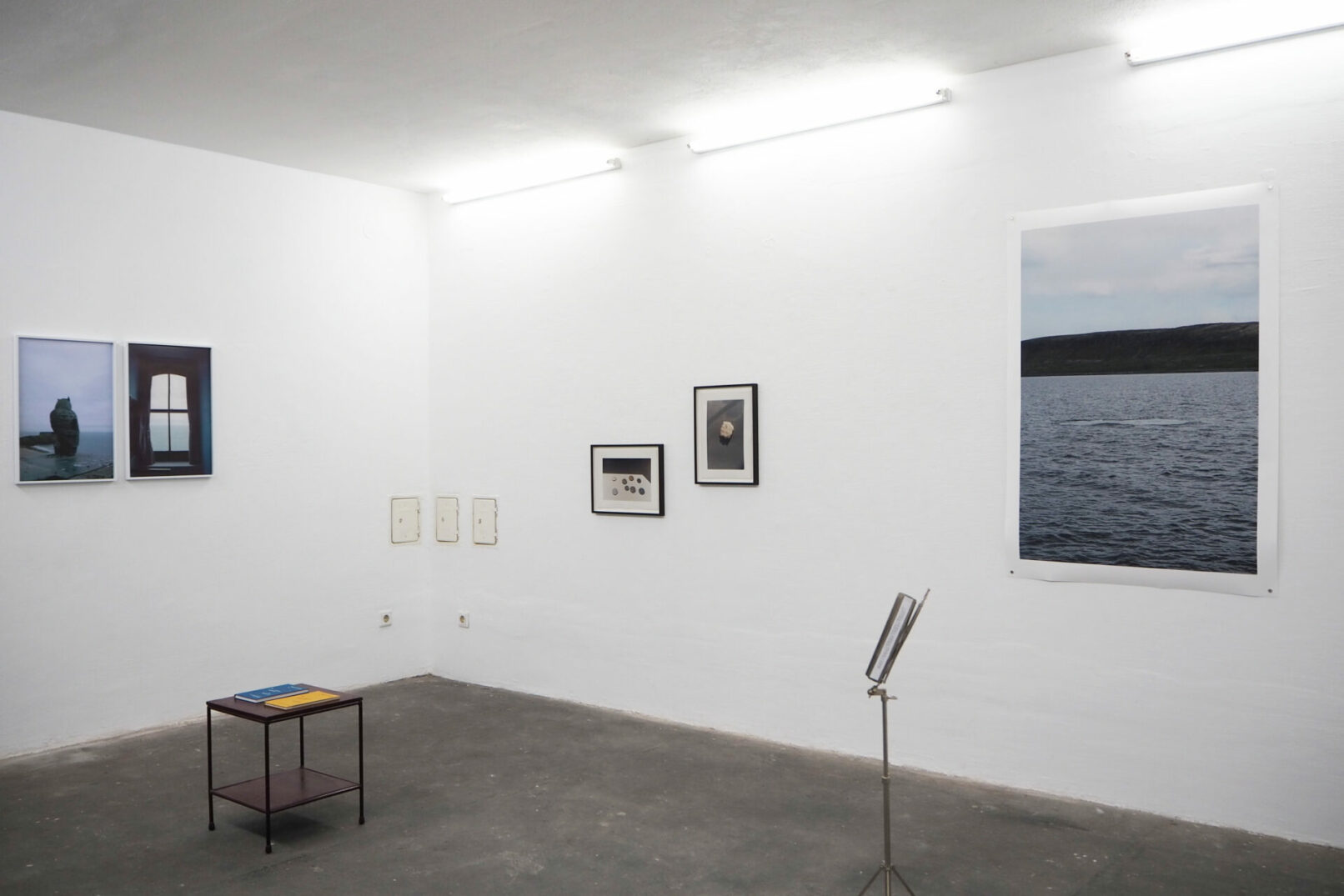 TO THE SEA, FROM THE SEA, Exhibition Views, sign CIAT, Berlin 2022, with Yuki Jungesblut 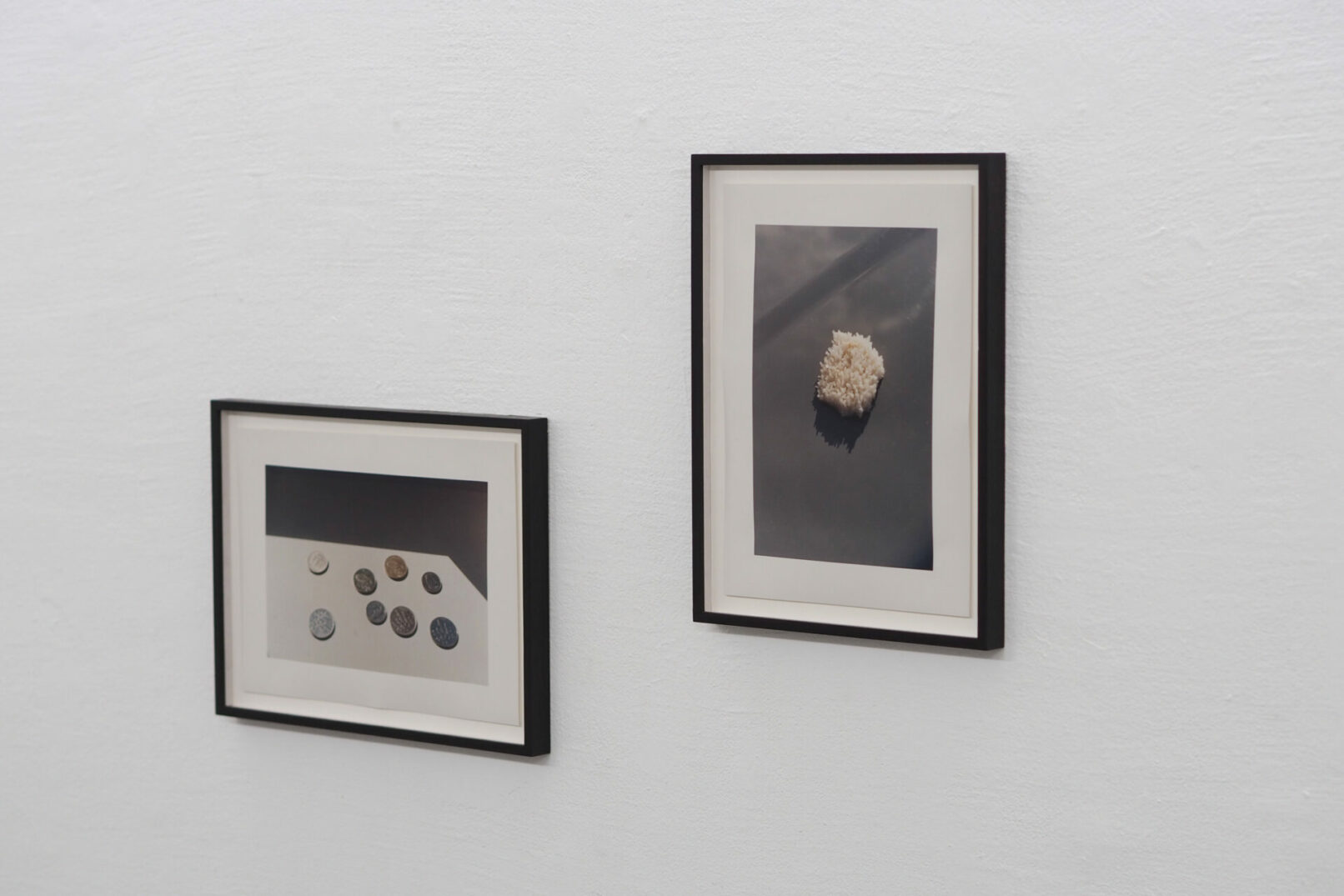 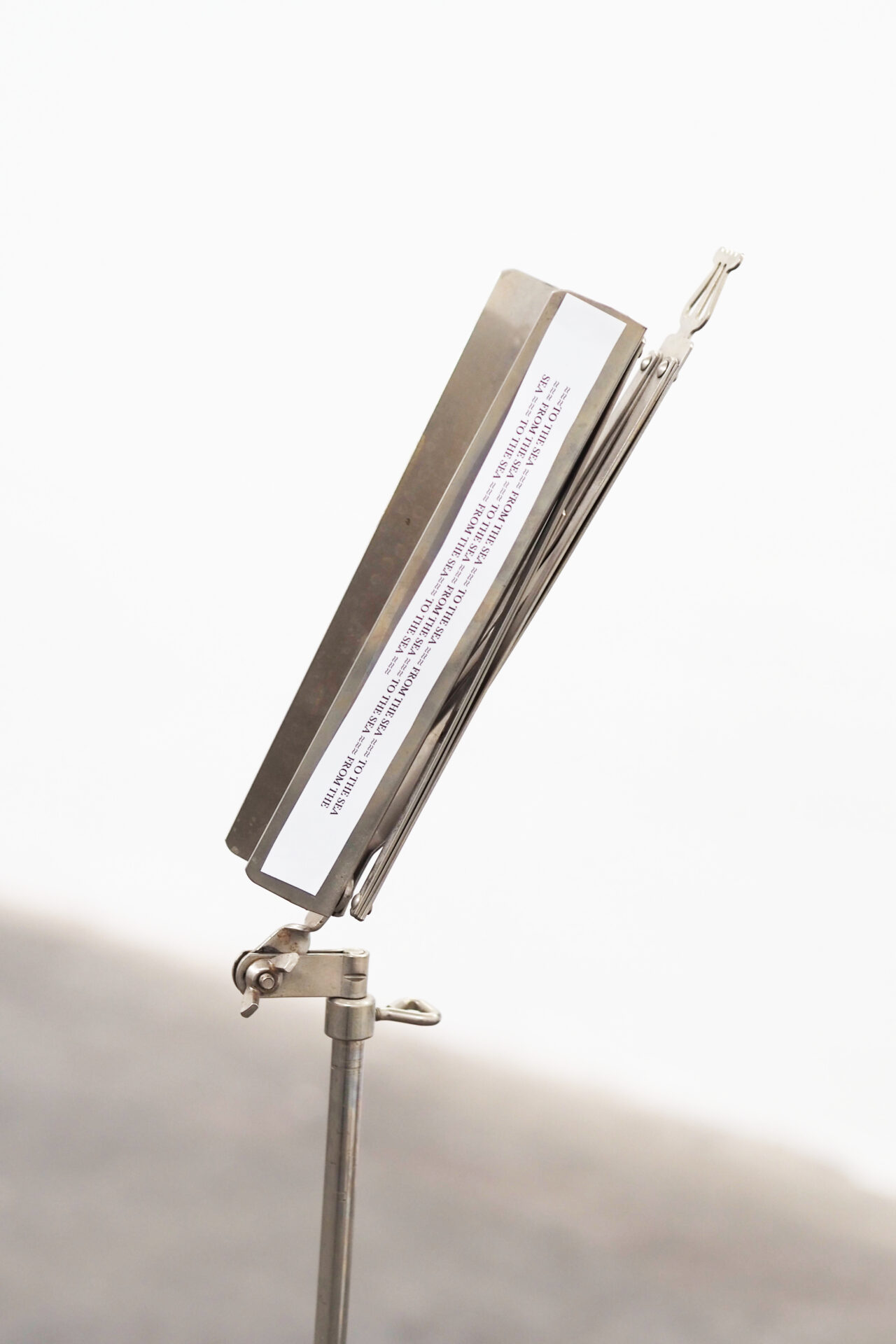 TO THE SEA, FROM THE SEA. Duet with Yuki Jungesblut 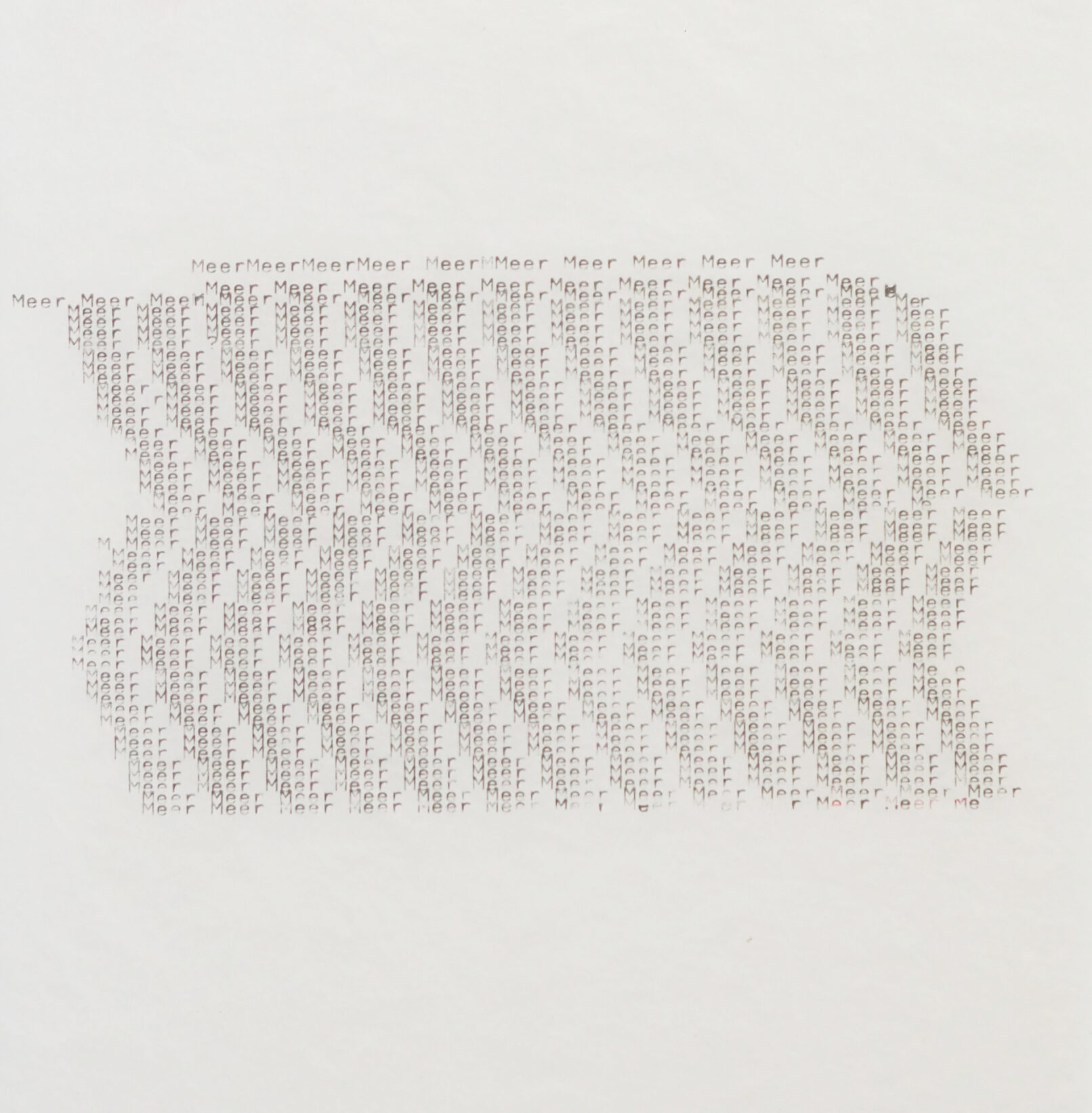 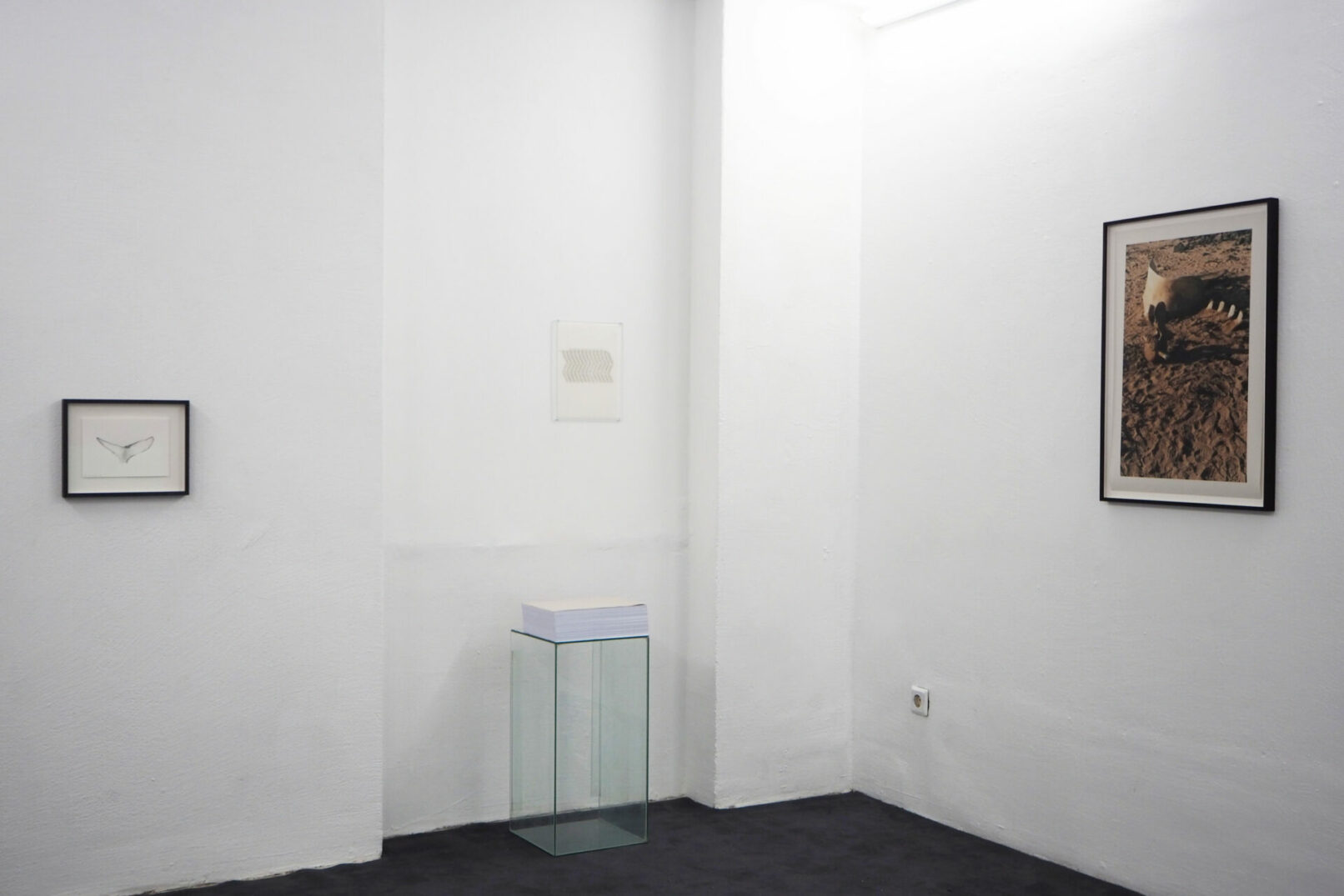 TO THE SEA, FROM THE SEA. Exhibition views, sign CIAT, Berlin. 2022 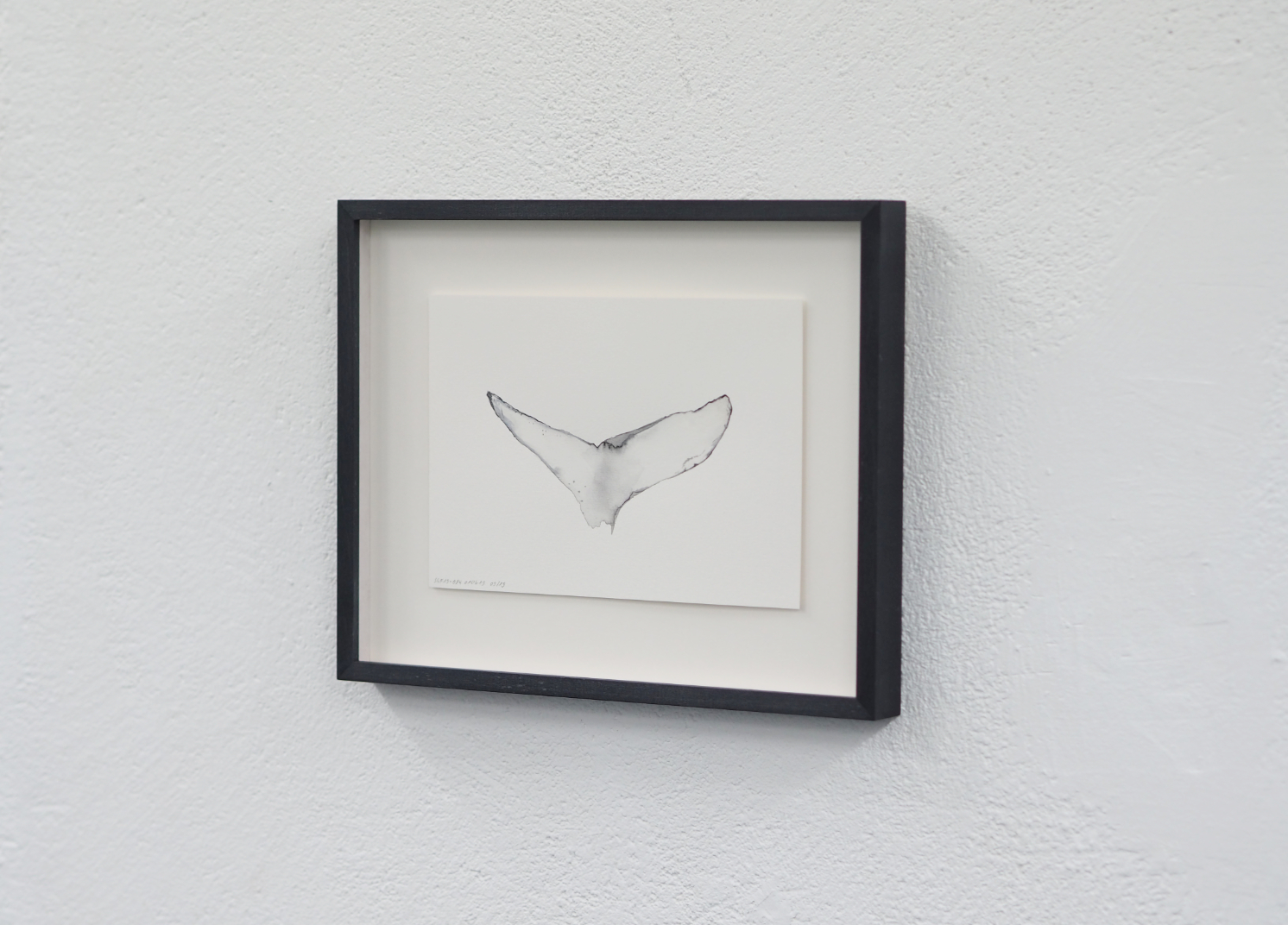 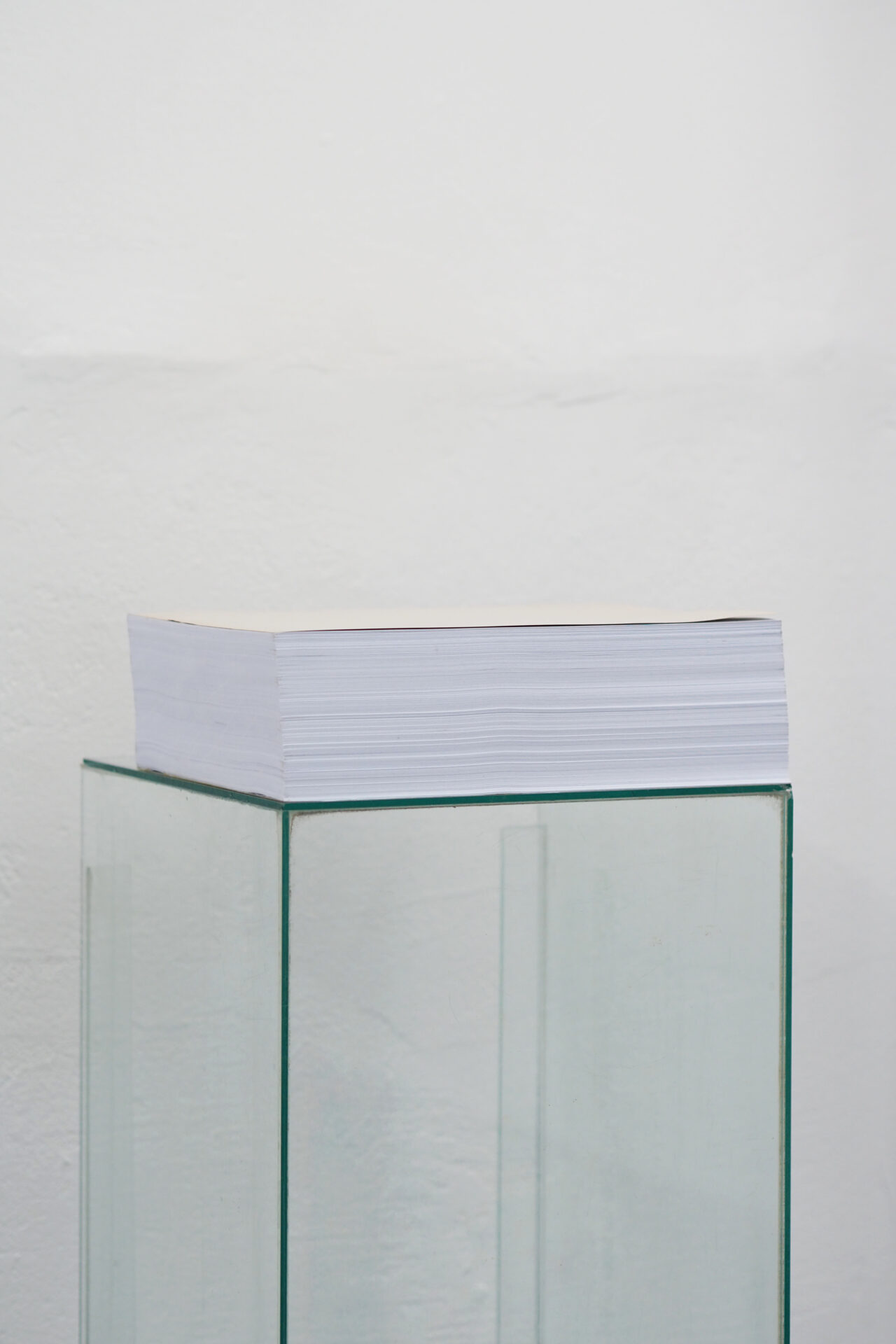 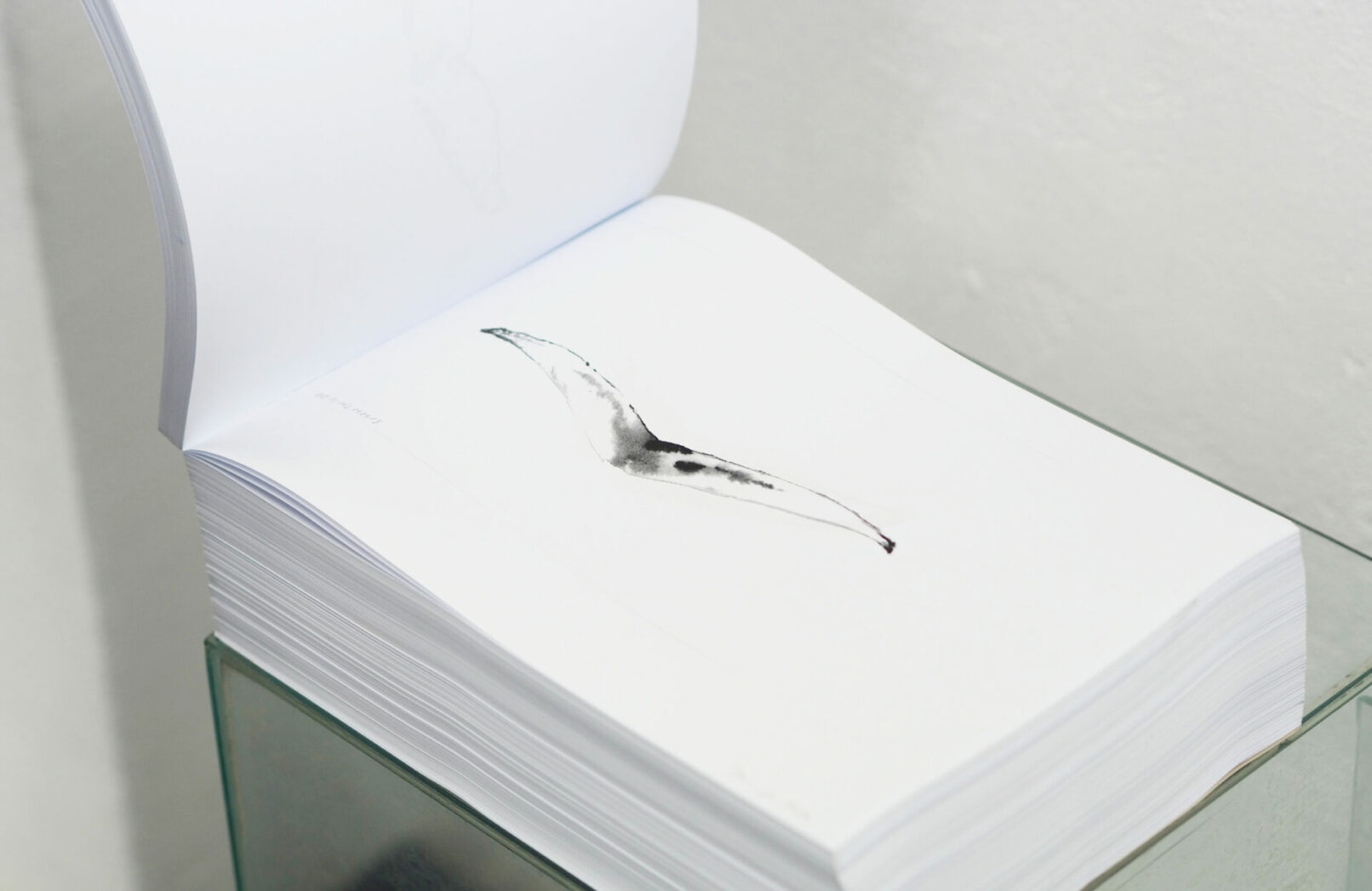 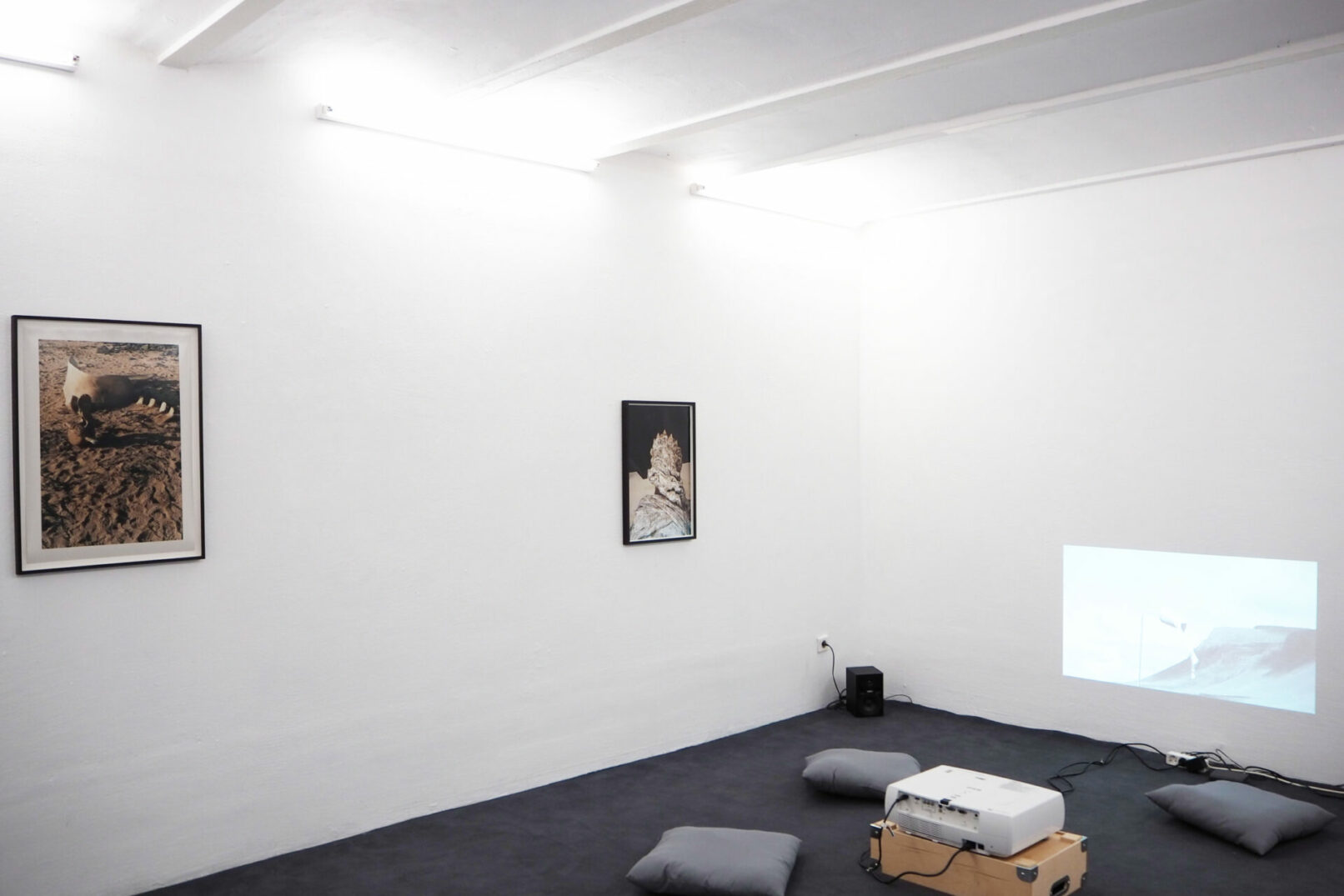 TO THE SEA, FROM THE SEA. Exhibition views, sign CIAT, Berlin 2022, with Yuki Jungesblut 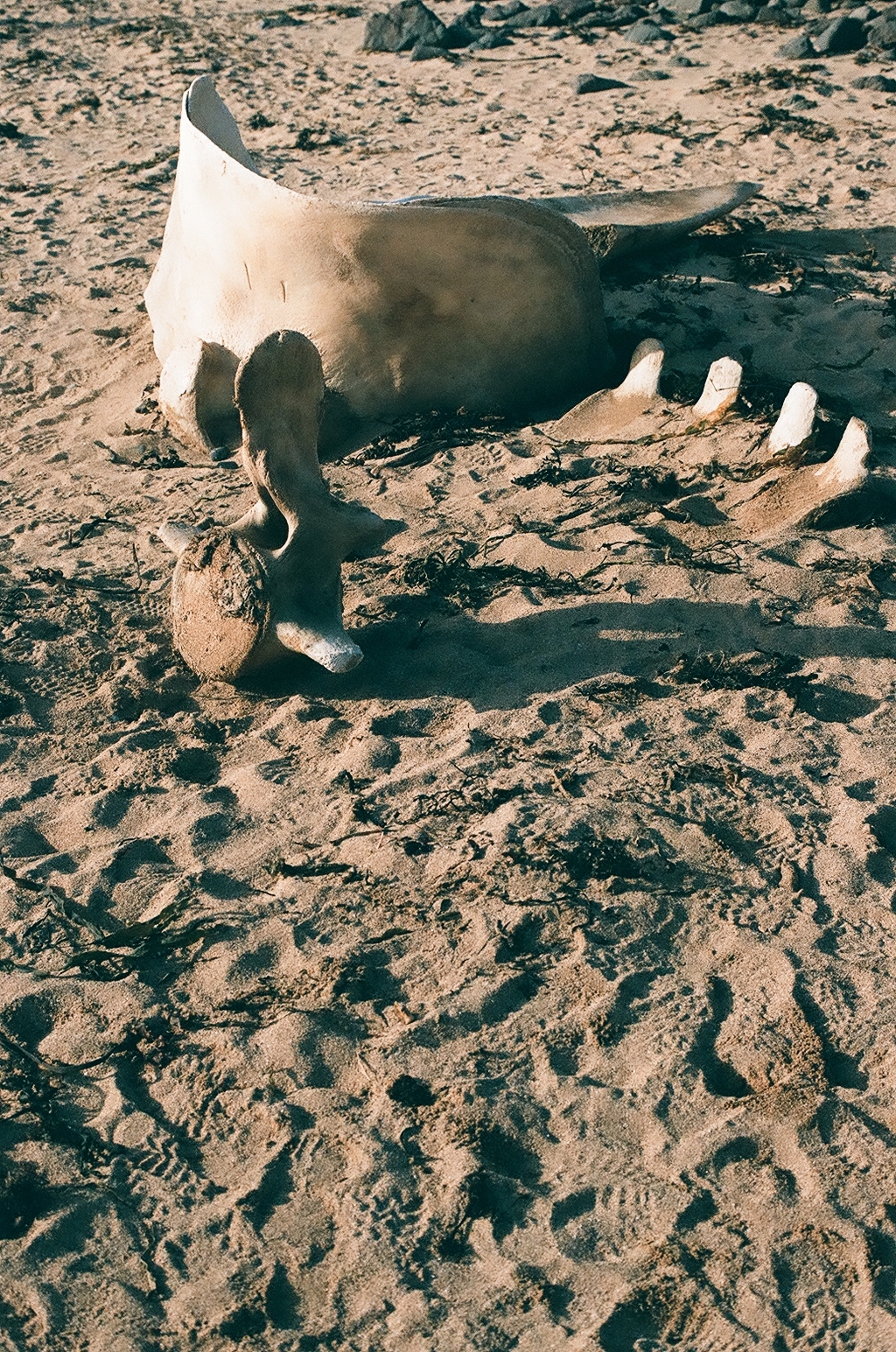