My project “Behind falling leaves” draws upon my grandfather and his imprisonment during and after World War II in Ekaterinburg in Russia.

I travelled to Ekaterinburg to collect evidence of this era and to photograph and record the environment with film. I was interested in the history of Ekaterinburg and in finding out what kind of stories are still
present or approachable.

The work “EKB 1946/2013” shows 7 original cards, my grandfather sent home from his imprisonment between 1946 and 1949. I have pictorially redesigned the postcards. His handwriting is still visible or can at least be sensed, and at the same time becomes part of my own colour traces and forms.

For the video work “Intertrack” I have assembled recordings of my stay in a fragmentary, associative way.
For the sound component of “Intertrack”, I collaborated with singer-songwriter Gosia Winter. We used crystal glasses given to me from my grandfather and created sounds by scratching the edge of the glass in combination with a double-bass guitar played by Jesse Braverman. 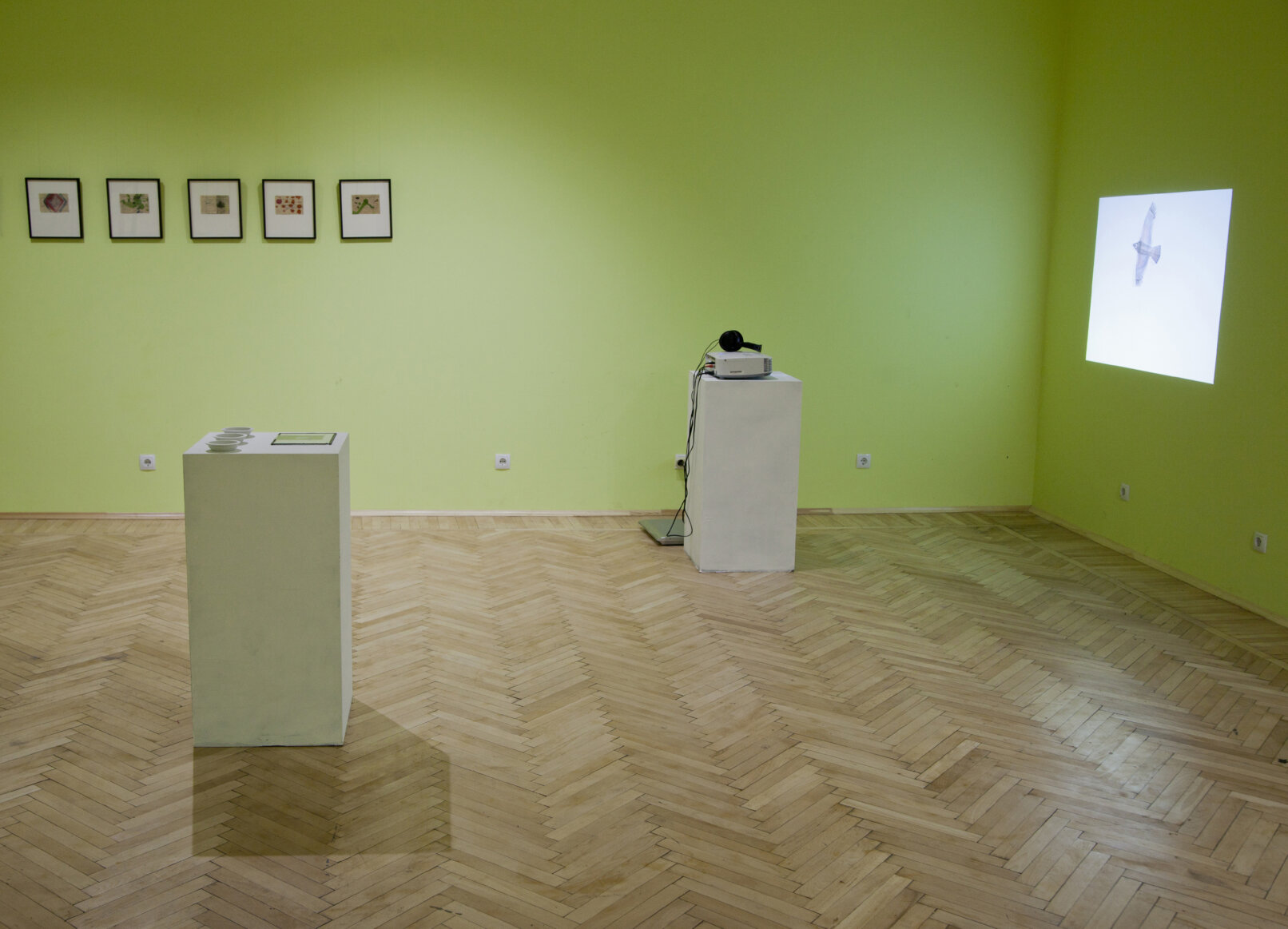 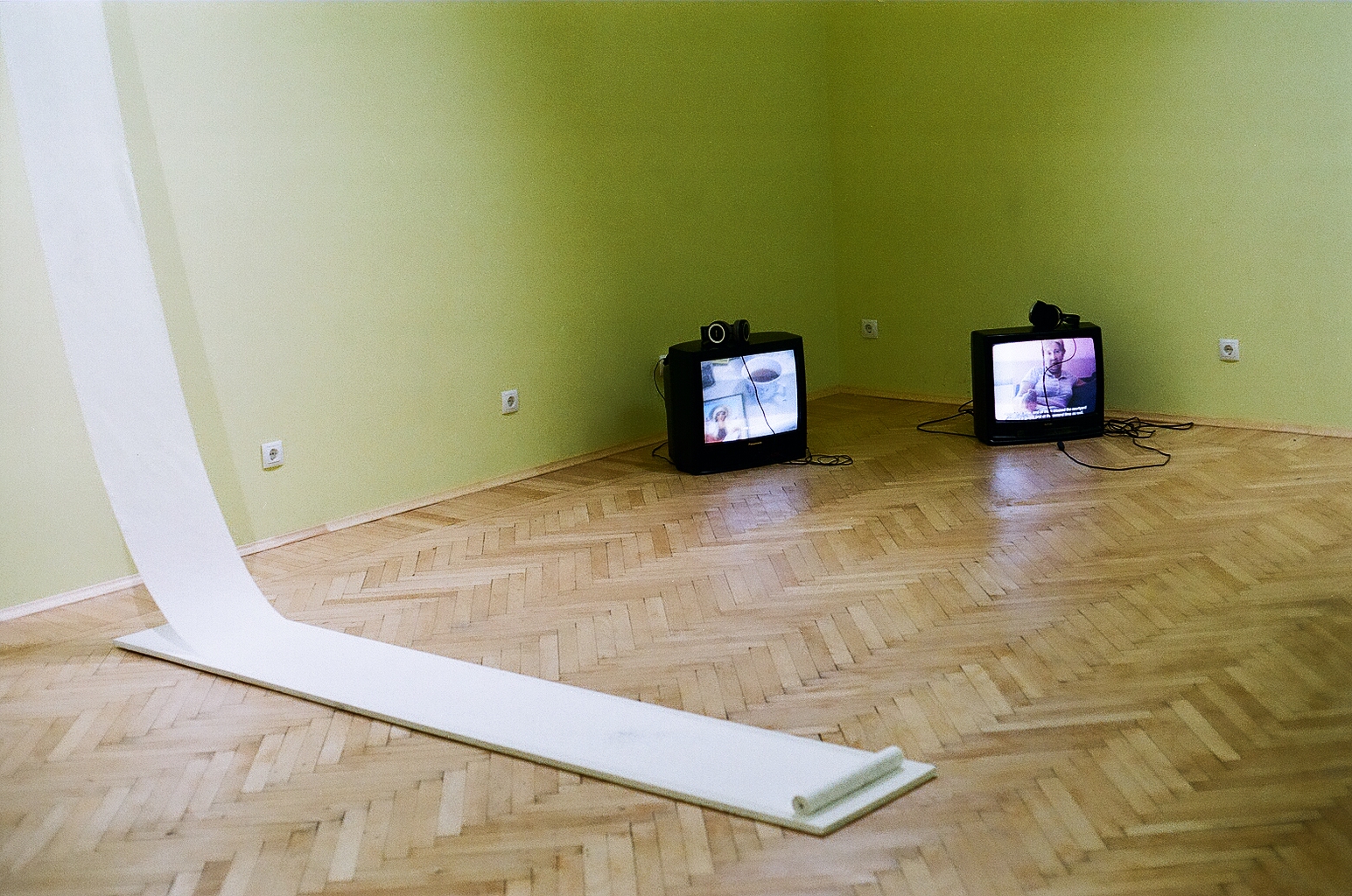 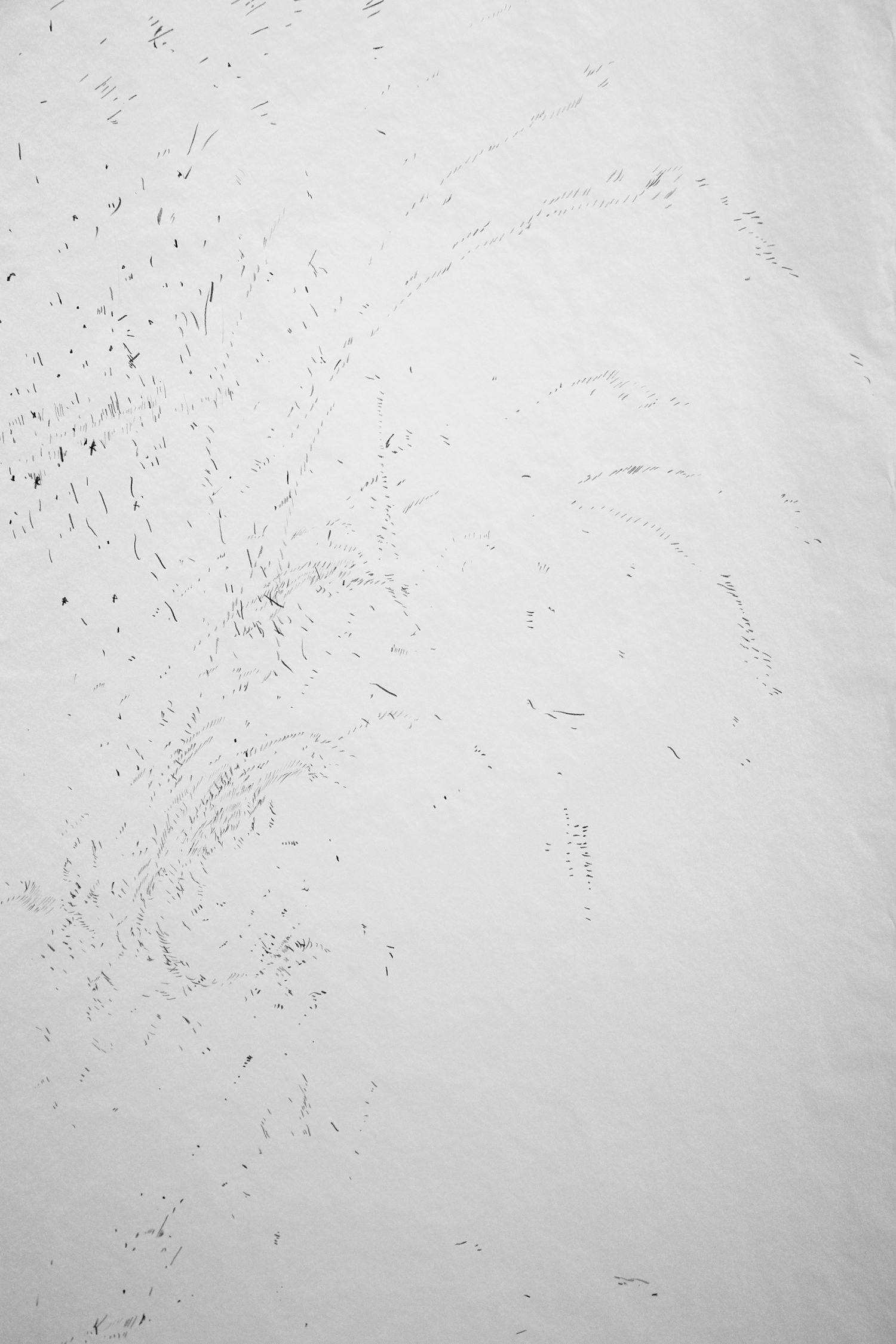 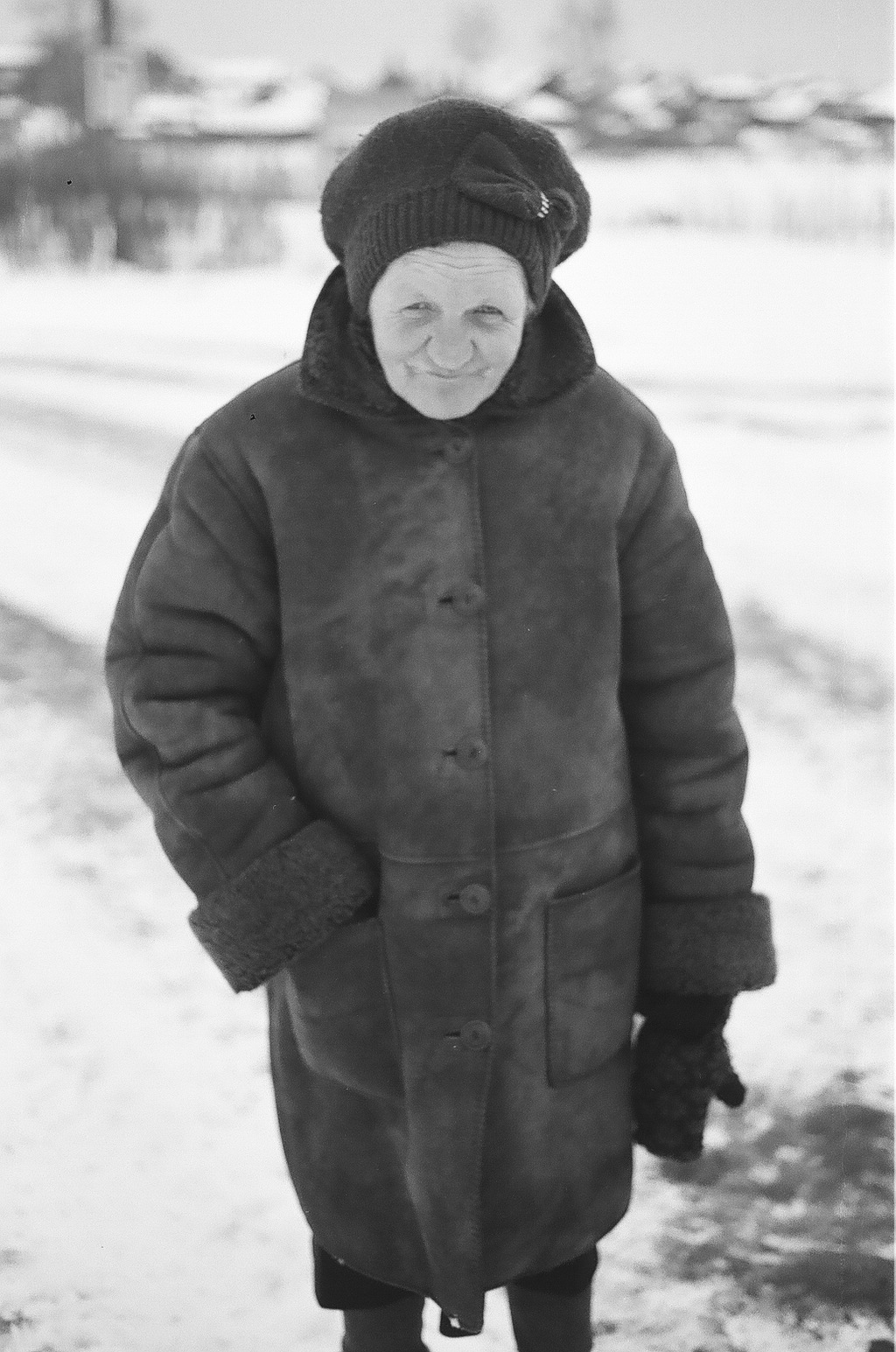 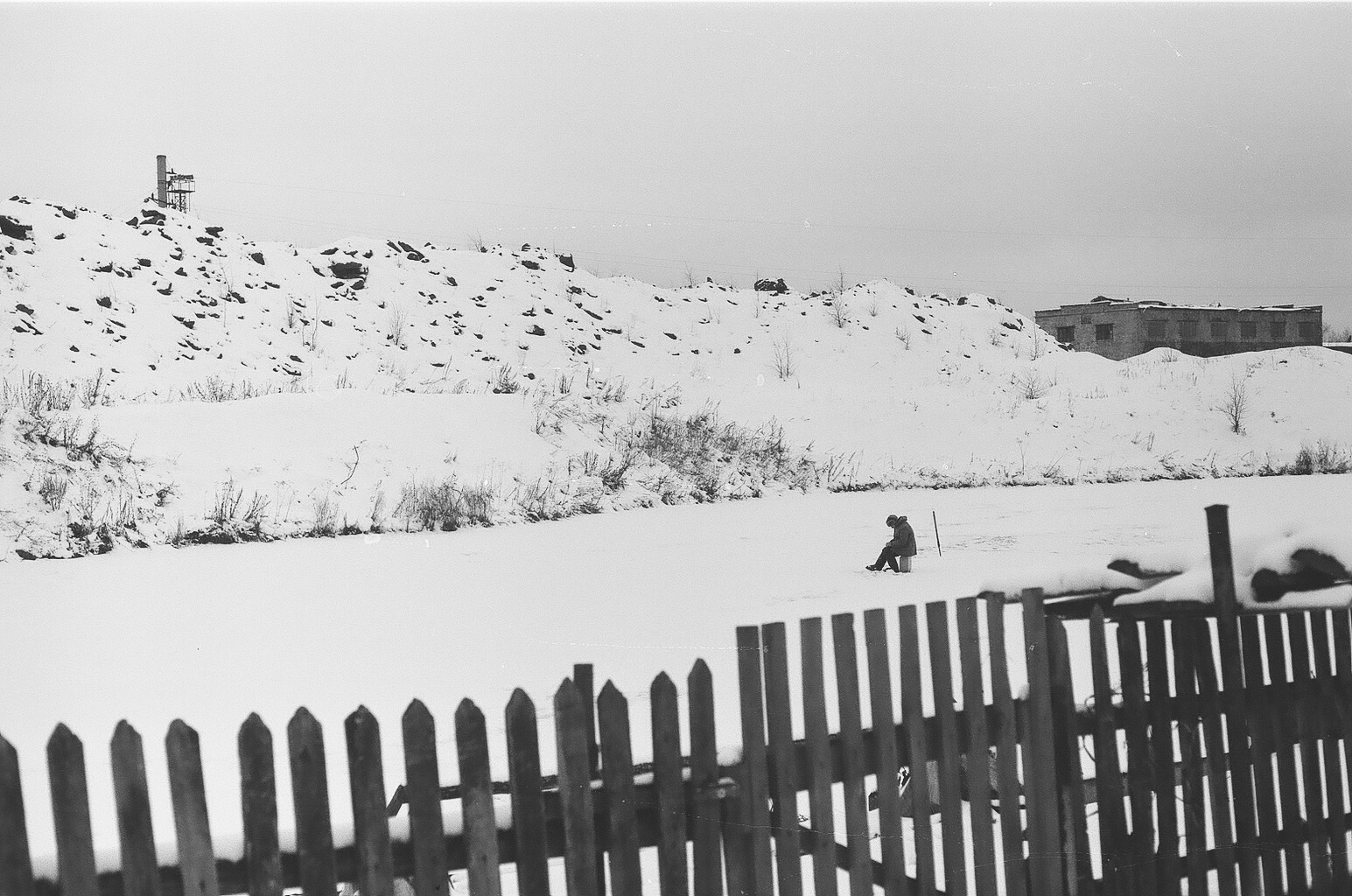 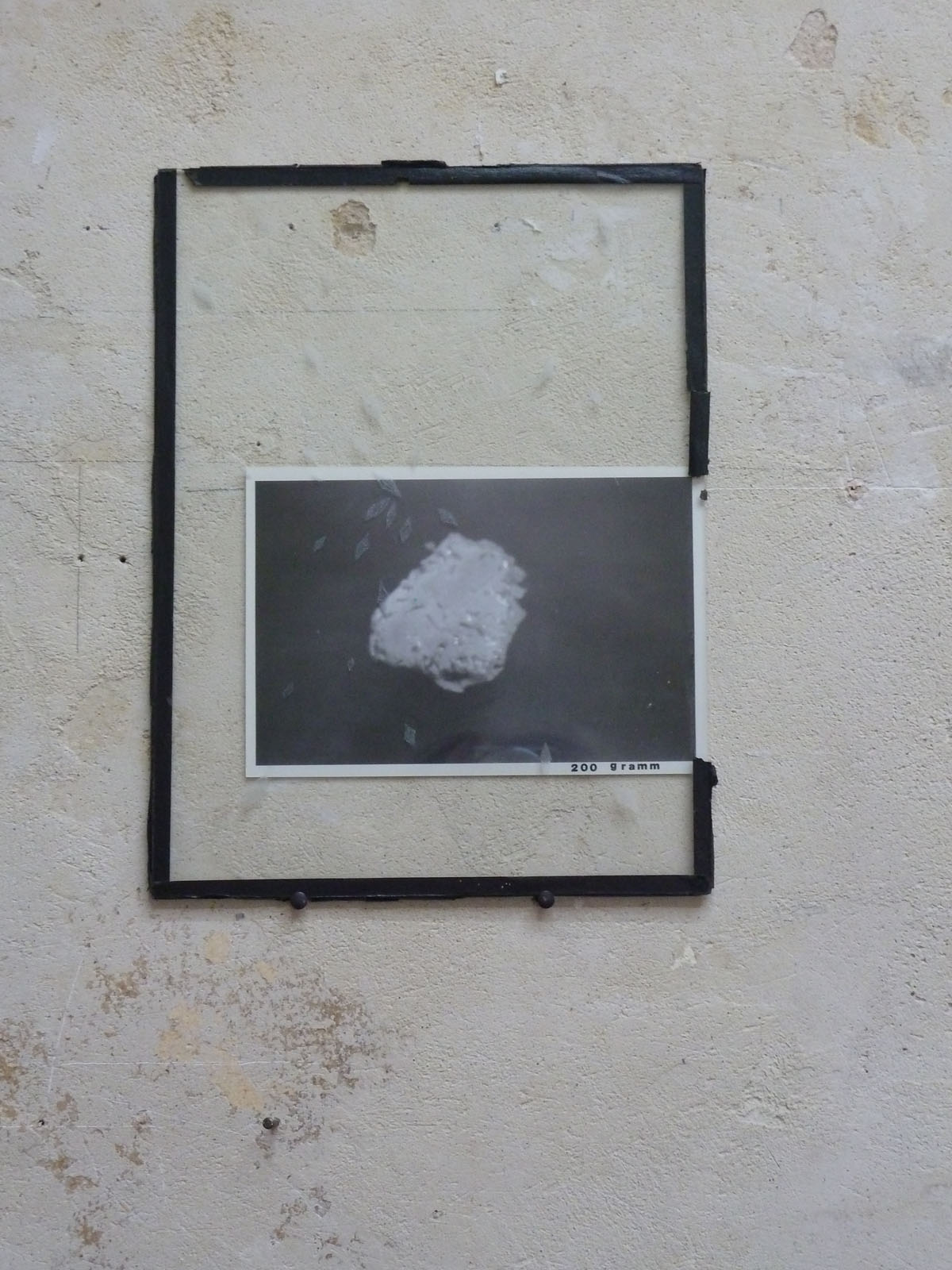 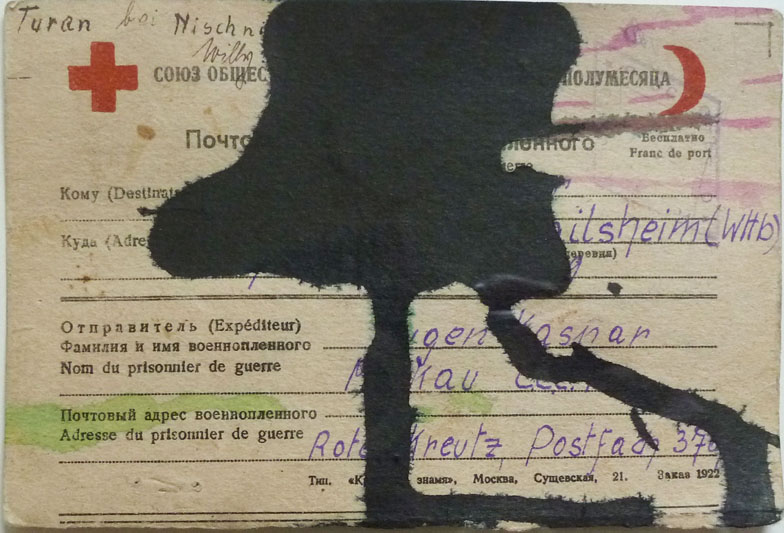 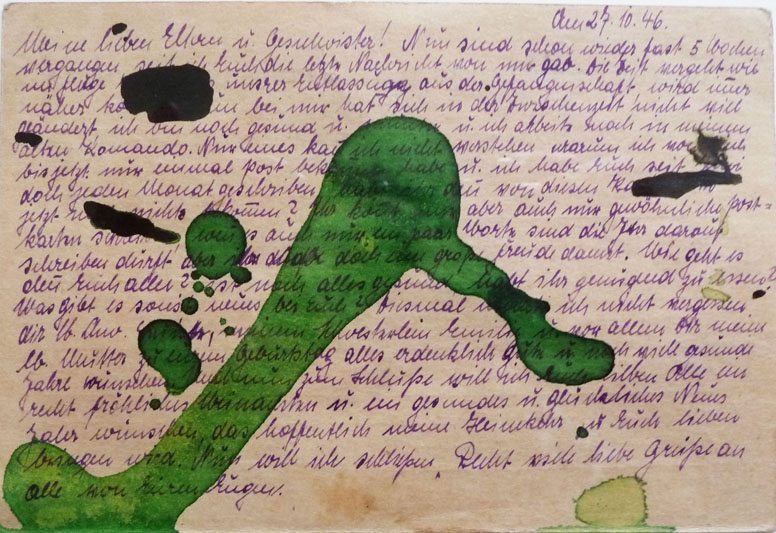 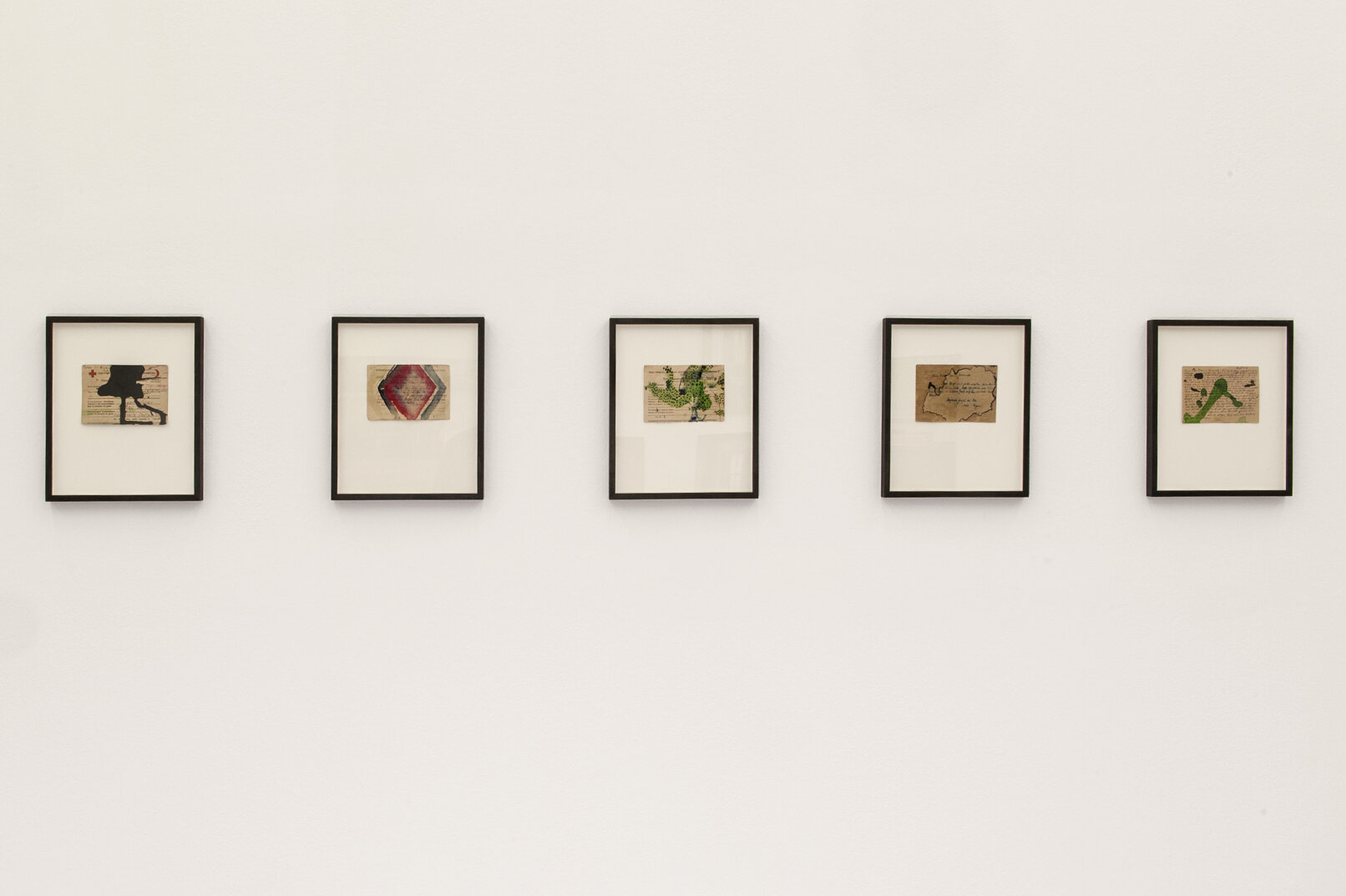 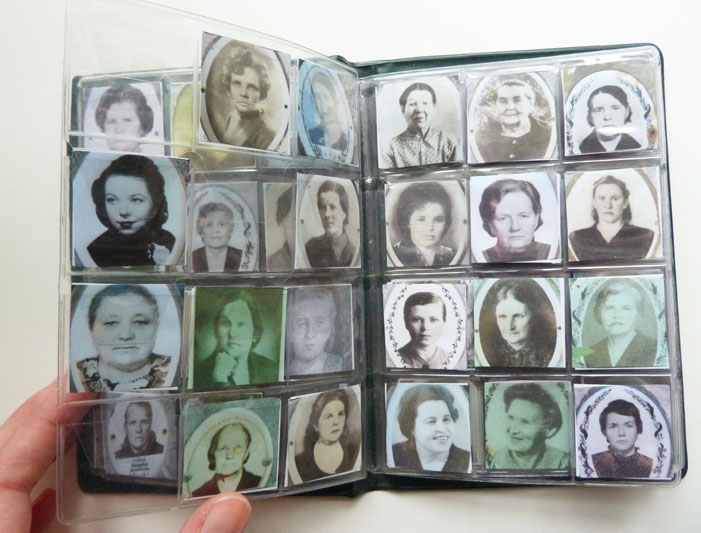 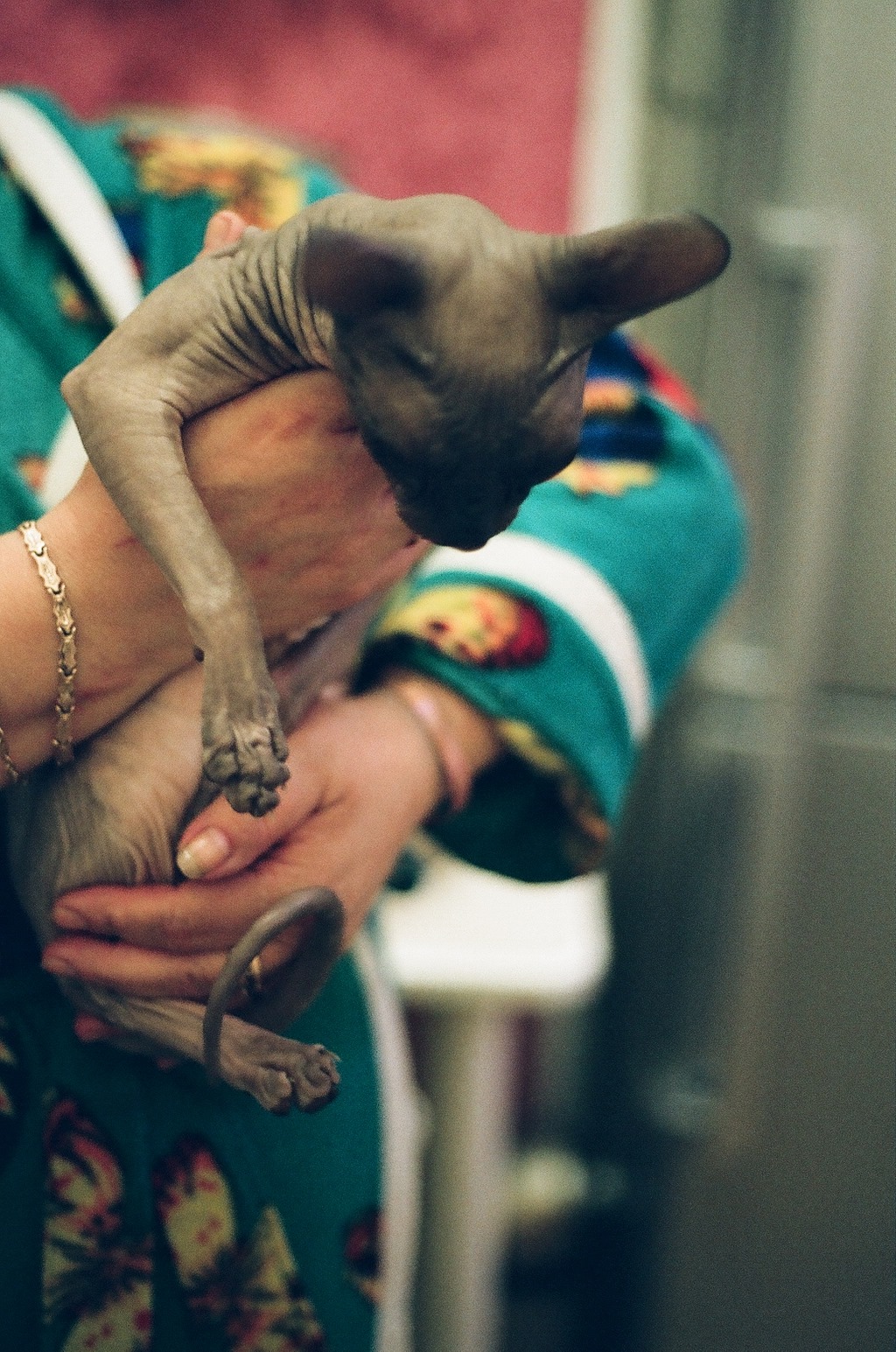 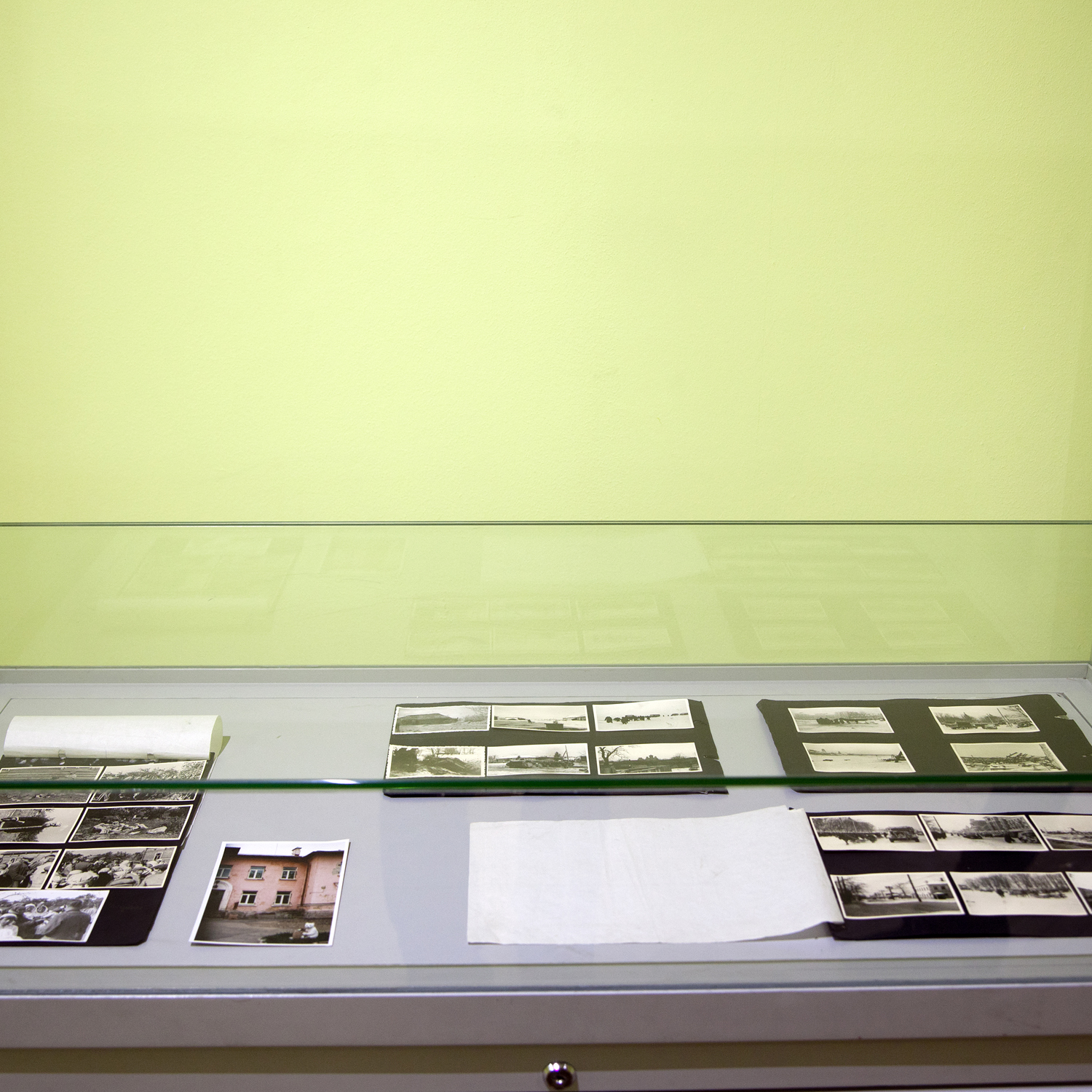